A Decade of Essex House Prices 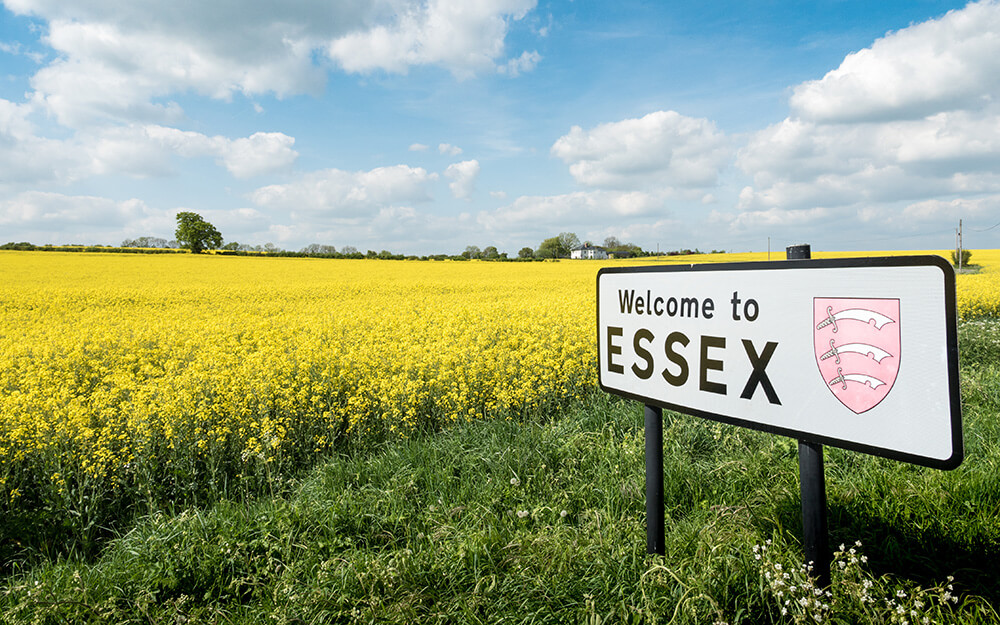 A Decade of Essex House Prices – Which Areas Are The Winners?

Using the latest HM Land Registry data available its evident that the country has seen decent house price growth in the past 10 years – up 39.8% since the end of 2009.

That’s a palatable, some would say healthy near 4% per annum on average.

Closer to home though and a deeper dive into the data reveals that Essex has outstripped the England performance by some margin. It trounced it in fact.

Essex saw good growth in the ‘twenty-teens’ and surged 53.5% overall. That’s 36% higher than the England average. Why?

‘Because our county is an ultra- desirable place to live with great schools, lots of green open space, a fantastic road network and it’s most westerly parts can reach the City by fast-train in less than 25 minutes. We have the longest coastline in Britain and we’re on the doorstep of international airports and rail stations, the O2 and of course, numerous Premiership football clubs. No wonder prices here rise more than other areas’, says Russell Quirk, the well-known Shenfield and Brentwood estate agent and property expert who compiled the data.

Of particular note within the county are the following highlights:

• The area with the greatest rise in house prices in the last decade is Harlow at 69.6%
• The area with the slowest growth in the last decade is Uttlesford
• The highest house prices locally can be found in Epping Forest at £471,374
• The cheapest area in the county is Colchester at £266,989
• There are significant disparities in the more recent, 2019 vs 2018 performances per local authority area with, for instance, Utttlesford dropping in value by 1.34% since 2018 and Braintree dropping similarly yet Epping Forest gaining 4.42% followed by Chelmsford rising by 3.15%. 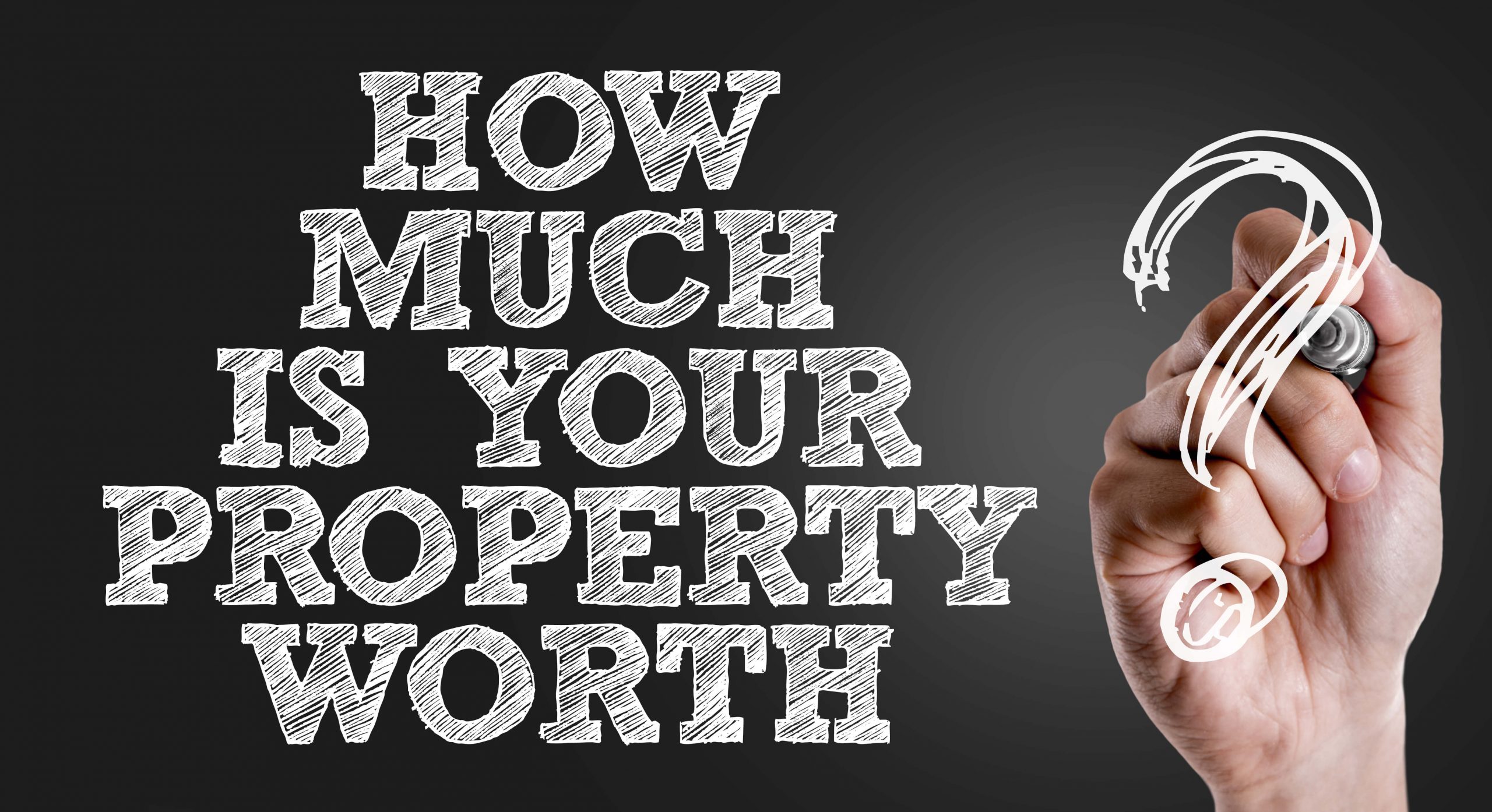